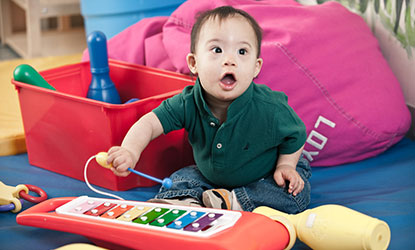 At just five months old, Luis, an infant with Down Syndrome participated with his parents in a six-week program called "My Baby and Me," which focused on language and communication development in children under 12 months old. 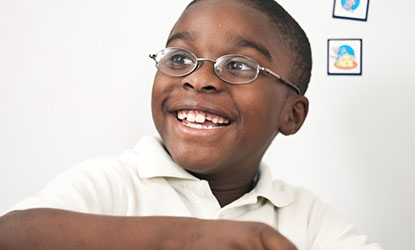 First-grader Garcia just couldn't seem to make progress in his reading skills, despite his mother's dedicated efforts to help him. She had his hearing evaluated twice, and spent many sleepless nights wondering why he continued to have so much trouble. His classroom teacher, a master's student in Loyola's literacy specialists program, encouraged him to enroll in Literacy Scholars.

COVID-19 restrictions moved the LCC’s engaging and imaginative summer reading and writing programs to the virtual realm in the summer of 2020. Read how Elyssa’s children benefitted from a “seamless” transition bolstered by our clinicians. 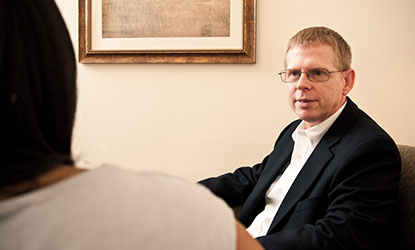 A Loyola master's student, 54-year-old Kevin grew concerned when he began experiencing memory lapses that affected his ability to keep up with his course work. A family history of Alzheimer's Disease and a stroke he suffered about 10 years ago suggested that something more serious than absent-mindedness or overwork was involved. 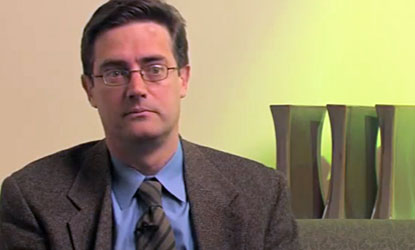 Listen to a father talk about how speech therapy at the LCC helped his school-aged son improve his articulation. 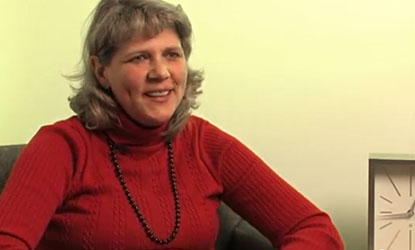 Listen to a mother talk about how a multidisciplinary assessment at the LCC helped her understand what was causing her teenaged daughter's academic struggles.

At 38, Tom had been through a complex series of personal difficulties, battling depression, overcoming addiction, and navigating a challenging relationship. As he neared the end of an outpatient drug and alcohol counseling program, his therapist there recommended he consider additional psychotherapy through Loyola's Clinical Centers.

Engaging and enriching reading and writing programs are available for your child to learn in a virtual space, with the same quality of instruction and interaction as in-person learning.